Dragonfly Retreat is located in an elegant colonial home built in 1935.  The property borders on Dutch Creek, which winds its way through Bangor and into the La Crosse River.  Several prominent local families have lived and raised children in this house, which has had several additions over the years.  In 2012, the home was completely remodeled with care taken to preserve the original woodwork.  A 1200 sq ft gathering space was added to the first floor in 2016 to facilitate large group gatherings.  The three story house also offers 4 large bedrooms, 3 ½ bathrooms, a large dining room, and a fully equipped kitchen. 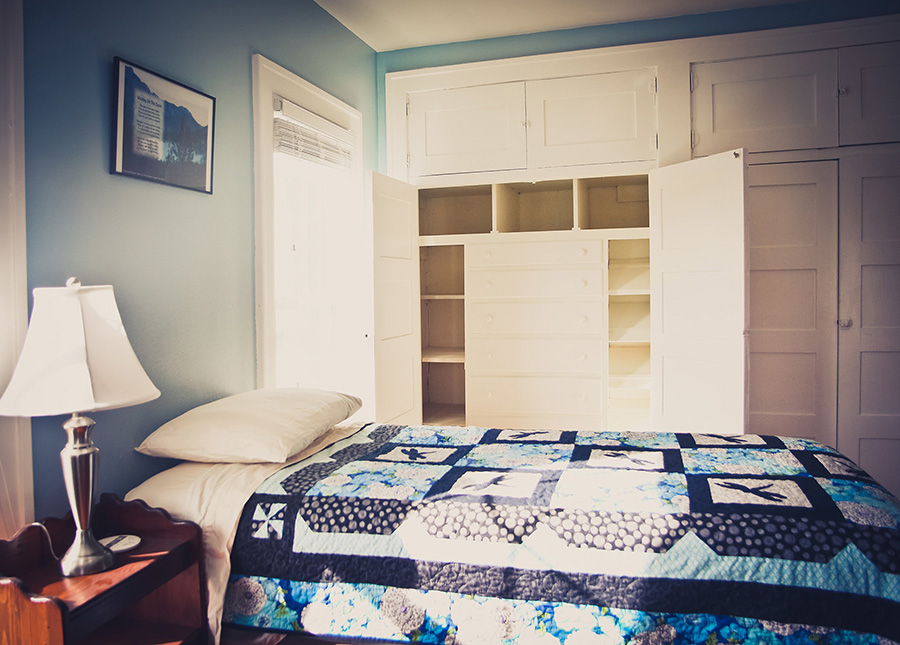 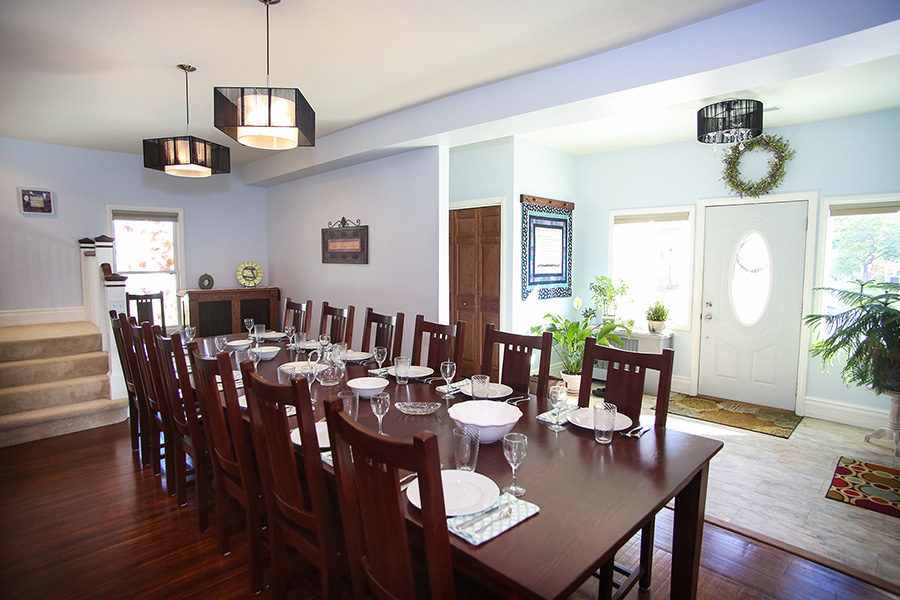 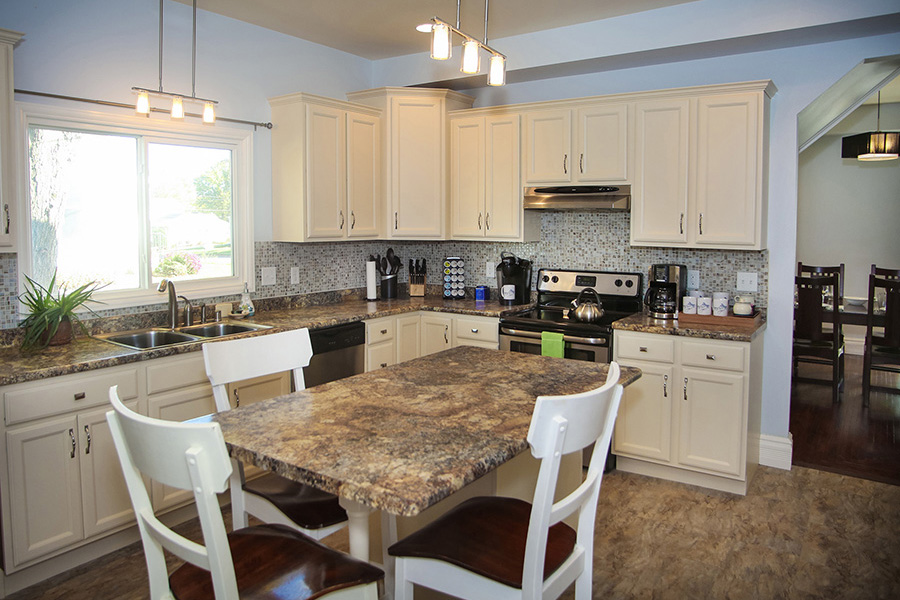 Dragonfly Retreat was established in this historic home in 2014 and began with a wish to have a beautiful space where groups could gather in comfort, create quilts or other crafty masterpieces, or celebrate special occasions. The space promotes community, friendship, and laughter by providing large group gathering spaces as well as multiple small rooms and nooks for smaller group conversations.